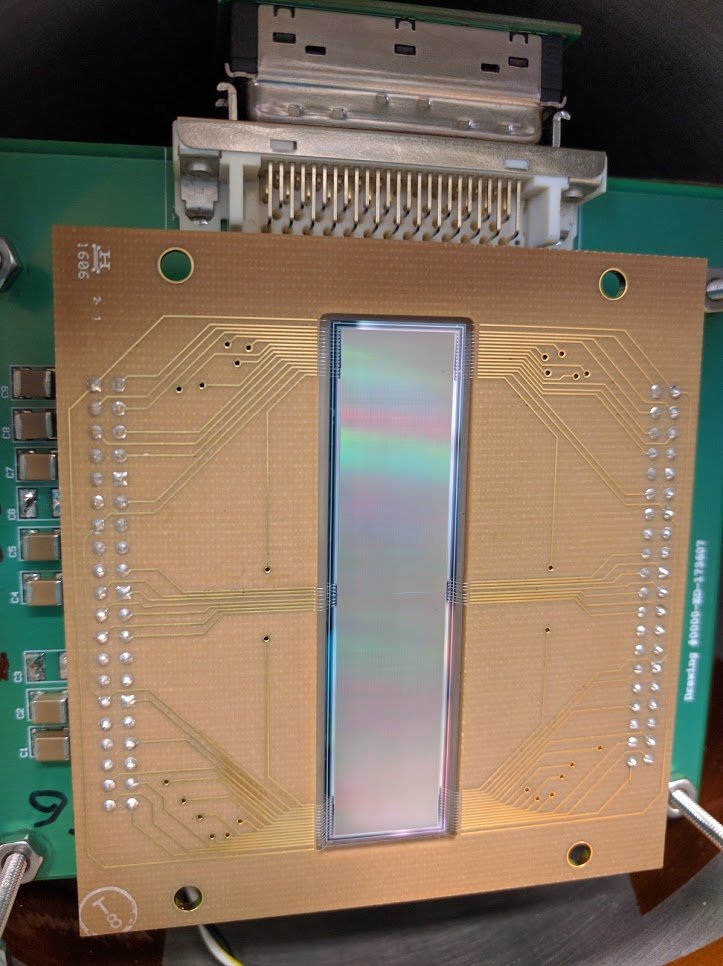 Skipper-CCDs are able to achieve an readout noise as low as fraction of electrons. These detectors are developed by the MicroSystem Labs of Lawrence Berkeley National Laboratory and operated at Fermilab. They open an unique opportunity to detect neutrino interactions, that transfer a very small quantity of energy to the Skipper-CCD silicon. A part of the transferred energy is converted in a very small amount of electron-holes pairs that can be easily counted with a Skipper-CCD. 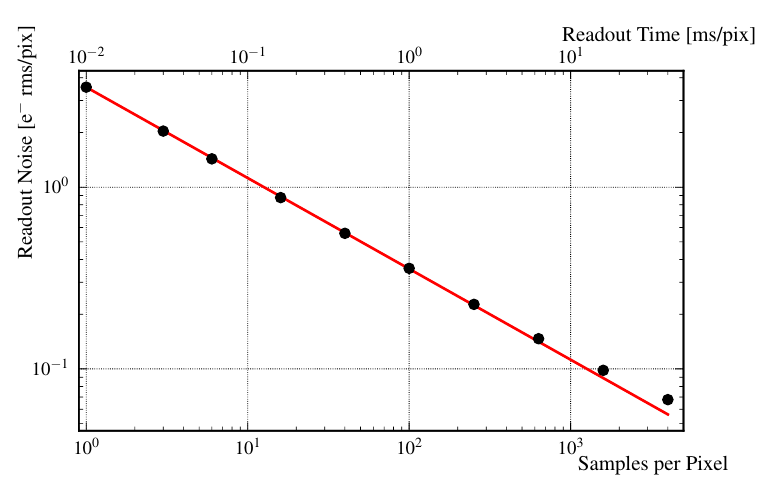 Here you can find an animation describing how a Skipper-CCD reads the charge in each pixel. In the last step, when the charge is placed at the sense nose (SN), it can be measured repeatedly in a non-destructive way Extensive use of the Skipper technology was limited by the lack of specific equipment intrinsically designed to operate the sensor at the ultimate performance. The Low Threshold Acquisition controller, so called LTA, was developed by research groups in the USA and Argentina to tackle this problem. Those groups are now part of vIOLETA collaboration.